Our lives with Autism:

Today, however, I'm writing about our lives with autism in this house. Everybody is different, including people with autism, so you will get no judgement from me, if your house is totally different. 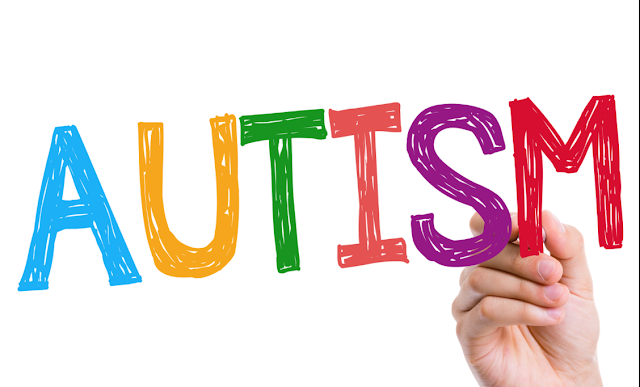 Where do I start?!

Let's start with the mornings: Weirdly, we can't get up too early, on a school day. Too much time loitering, gives too much time for thought. Once his brain starts working, he starts worrying! He'll start worrying that, maybe, he'll have to write, in school that day. Or wondering what teacher he'll have. We DO have TV in the morning, it helps us keep to time frames. The biggest nightmare, is when the channels change their morning programmes. This has actually happened this week, so it's been a bit of searching around, for something else he likes.

Ajax can dress himself, but rarely does.......we'd never get to school on time! He'll put things on backwards, twisted around or inside out. Also, due to his bowel issues, we have to change him anyway. Breakfast is hit and miss, it could be a bowl of dry cereal one day, or a couple of cereal bars the next, it's very difficult on school days to get him to eat much.
~~~~~~~~~~

That brings me nicely onto food: Limited would be an understatement. He does have, what a lot of people see as, the typical autism diet. No wet food (except bacon super noodles!), everything is beige: chips, nuggets, waffles, toast. If I allowed him, he would live on crisps and salted popcorn. He won't eat the classic 'kids' food: sausage, pizza, pasta. Some foods, when we are cooking for ourselves, will really turn his stomach. We can't take him to a carvery, we have tried, but it was horrible for him, we ended up taking it in turns to eat, while the other parent sat in the car with him.
~~~~~~~~~~~

The car: He's a very sensory child, his favourite thing is being taken for a drive, with his headphones on, windows wide open. He stims like crazy when doing this, thankfully we have big cars, because his stimming is so enthusiastic it even makes our car shake! We are having the hubby's new mobility car, next week, that will be a challenge, as Ajax loves sitting in the boot (it's a 7 seater). So far he's been OK with giving up the old car, we've made him as involved as possible, fingers crossed he stays OK with it.
~~~~~~~~~~~

Letting go of things: Throwing things out, or replacing broken items is a major struggle, in this house. It leads to major emotional meltdowns, which take a long time to talk down. Even the other night, I was about to write this post, when he suddenly came downstairs in tears. He'd seen something about growing up and it had made him worried about how much things will change. What if he didn't like the job he had to do? What if he couldn't afford the things he wanted? What if the Lego sets he like weren't  around then? Would he still be allowed to play with Lego, as a grown up?
That one took a LONG time to calm down!
~~~~~~~~~~~

Everything has to be explained and reasoned: The current big thing is our holiday, this year. I've basically bribed him, to go to school everyday, with the promise of a term time holiday. Please bare in mind, this child detests school, so all we've heard is: This holiday better be worth it. Otherwise I've been wasting my time! I'm now bricking it.
Our holidays never go to plan. Basically everything is too overstimulating, so we spend a lot of the time searching for peaceful things to do. It has improved, since he was given a wheelchair, at least now we can walk around towns, pain and distress free. Last year we went to London, staying in a Travelodge family room, then visiting the sights.
Basically, the London Eye is boring, it's too busy and we didn't have enough money for everything he wanted in the Lego shop. The only part he really loved, was the Tube!

That's just the little things I can think of. I've not even mentioned the stimming at home, it's non stop, even as I'm typing this I can hear the thudding of him running, back and forth upstairs (my poor neighbours).
Or the fact that he can't go anywhere without plasticine, which is fascinating, as he can create anything with it. Weirdly he hates watching stop motion cartoons, like Wallace and Gromit, they totally freak him out.

That's my boy, though. He's rarely sad, which is why it's so hard when he does get upset. He won't talk much, except to me, he talks my ears off! Oh, and he loves books! My house is overrun with books and Lego. 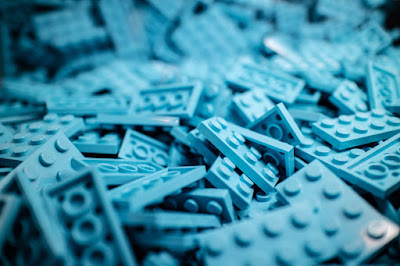 Do you have a question?
If I can, I'll answer.

Email ThisBlogThis!Share to TwitterShare to FacebookShare to Pinterest
Labels: autism awareness week, our live with autism