It's been weird sort if week, I seem to have had loads to do, yet not much going on?

The problem with that sort of week? Not many photos taken. I've actually pinched some of this weeks pictures off the hubby. Like the fact that, despite what the weather is claiming, spring is actually here!

Also that, he loves how into the rugby I am! (we went again this week England v Scotland). 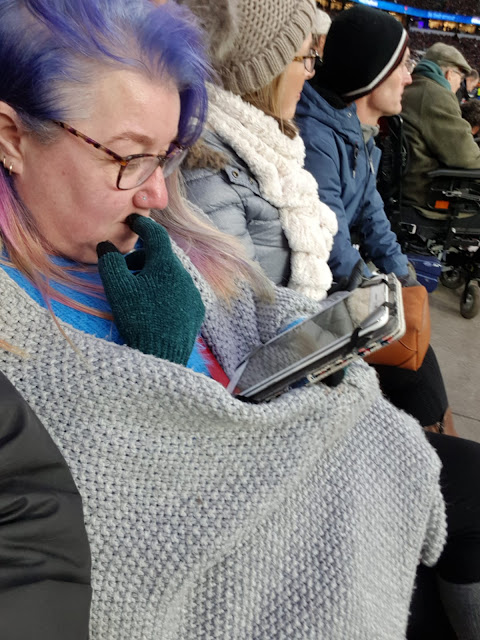 One big thing did happen this week, my middle boy got accepted onto his college course! It's an extended rock school diploma, with the aim being to work within the music industry. It also opens the doors to universities based around music. We are all beaming, and so proud of him.
This is a picture I took, while waiting for him to have his interview. 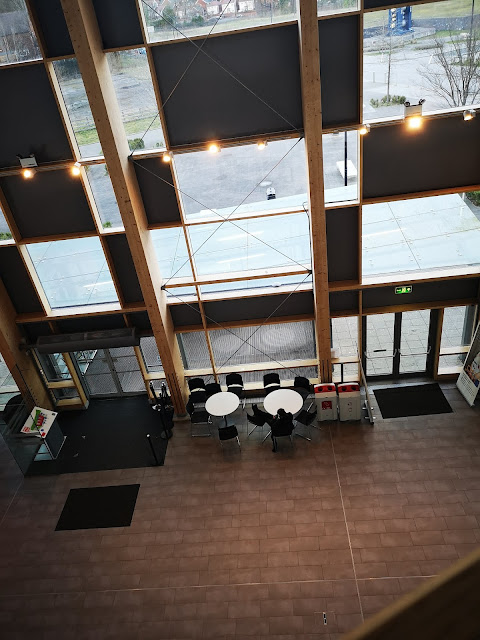 So, in September this  year, I'll have a child in his final year of uni, a child starting college and, one starting secondary school.

No wonder I feel so old! 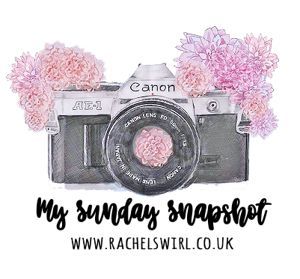