Thoughts of the Week:

Oh, what a week! So much has happened, that it I wouldn't have enough time to write it all in separate posts. So I've decided to sum it up in one. 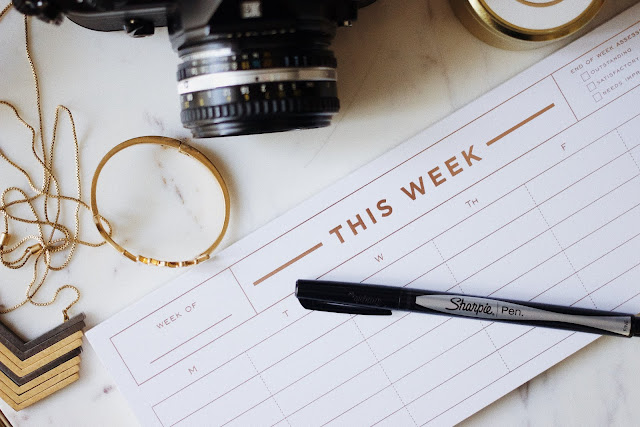 This week has left a hole in the blogging world, a big, beautiful, buxom, red headed, shape hole. The vivacious Kate, aka Witwitwoo, passed away suddenly, leaving behind 2 boys. She really will be missed, her sense of mischief, across all social media, is a void that cannot be filled. As a tribute to her, on Saturday the 21st of July, Mummy Barrow got us all to don our bathers and #bemorewitwitwoo. Look up the hash tag, it really will show you the power of one woman.

I was fortunate to meet Kate, a couple of times, she was a force to be reckoned with, I can't imagine how her boys will get over this.

It really has left me with a sense of my own mortality, she was only 2 years older than me. Another reason to get myself healthy and off some of the medication. It's also encouraged me to live more positively, something I've really taken to heart this week.

I'M NOT READY FOR NEXT YEAR!!

This time next year my eldest, affectionately known as 'the financial burden', will be 21. How the feck am I old enough to have a 21 year old?! On top of that, my middle boy will be finished with secondary school, prom will be over, he'll be done. Not gonna lie, that kind of makes me feel sick.

As if that wasn't bad enough, the baby, Ajax, will be finishing primary?! Nope, nope, nope. Not having it.

I'm really not prepared for any of this, mentally. Why do they have to grow up?

I've spent a lot of time, this past week, thinking of myself more. The people, that left me feeling so negative, have been deleted across social media. Childish? Maybe. It's helped though, they haven't been a part of my thought process since. I haven't talked about what happened, it's no ones business, I've just moved on.
I've also left Slimming World, I've not given up my journey though. My hubby is now on target, so he's popping in to weigh, then he's keeping me going at home. Neither of us want to give up, we both feel so much better.

I left the class in tears every week, I made it too much about what others were doing and less about what I was doing. This is a bad way to live your life, another negative that I needed to eliminate. 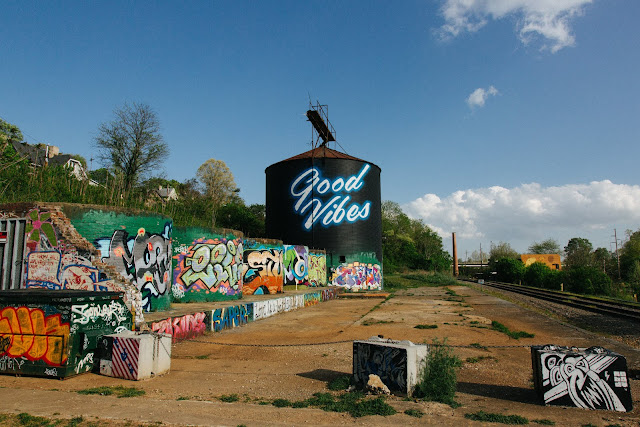 The last thought: I'm so sick of being skint!

I read so much about people on benefits, living in the pub and smoking 20 a day.

We've been using wood from the fence I removed, at the front of the house, to build a little fence out the back garden. I've been frugally buying stuff for the garden, from pound shops, just to make our garden look prettier. All of this to have the dawning realisation that I can't afford to any garden furniture! I'm basically making my garden look pretty, so I can stand and look at it for a bit! I've been around, pricing it but, even second hand is out of my price range!

My holiday is being done on a discount (I wrote about that, last week). Spending money, for the break, seems to be dwindling by the day.

I do everything on a discount! I don't drink, when I do it's what I have already at home (does alcohol go off, I've had some of it for years!). I don't smoke, I do vape, but that's quite cheap. I don't go out for dinner, I like to go to the local cafe, but that will have to stop in the coming weeks, in anticipation of our city break.

How do other people do it?

It's not like I'm on benefits through choice, either. My house has more working crutches, than legs! I'm exhausted most of the time, work would be a walk in the park compared to this, most days.

Anyway, that's my brain emptied, for another week.

Just remember, live your life to the fullest, get rid of the negative. As the blogging community will tell you, this week:

BE BOLD
BE BRAVE
BE BRIGHT
BE BIG

Email ThisBlogThis!Share to TwitterShare to FacebookShare to Pinterest
Labels: #bemorewitwitwoo, live life to the fullest, no negative, positivity