So, today marks the first day of autism awareness week, or is it month?? It seems to be a subject that courts much disagreement, in the autism community, which is such an odd thing, in my opinion.

I won't be doing anything, it is my life every day.
I don't want awareness, I want acceptance.
I don't agree with the colour/symbol, being used, it has negative connotations.

I'm doing it my own way: 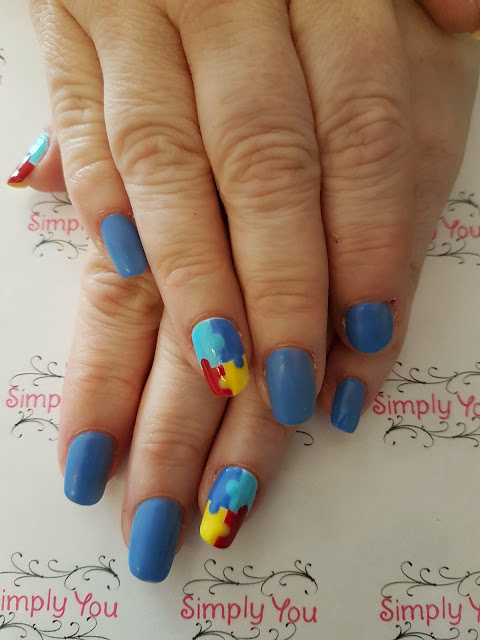 I'm not going to reveal who made the above statements, because I don't believe I have the right to judge how others deal with awareness days. This post isn't about negativity, it's about leaving people to do what they choose. Why can't we just accept that people want different things and, as long as it's getting the message across, move on.

I decided I'm going to start this month talking about the misconceptions. For example:

Meltdowns don't always mean a child kicking off in public. I can spot my son struggling, and it doesn't involve screaming and shouting. In fact, just the opposite! He withdraws, he gets tearful, he stops talking, he will attempt to bolt if it all gets too much. Doesn't sound much like a 'meltdown' does it? Yet it can lead to days of struggling with, and for, him. 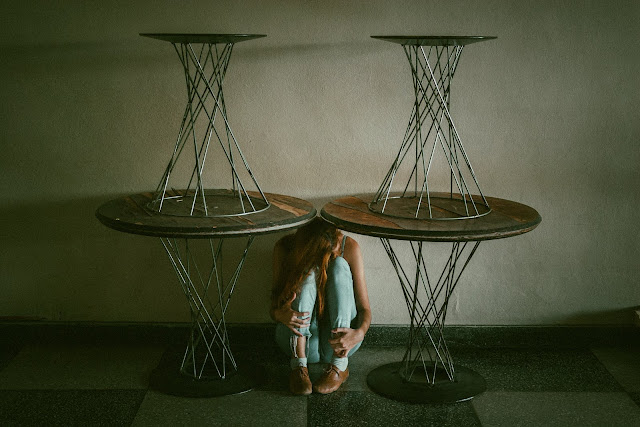 Sensory issues are another misconception. My son has SPD, along with his autism, Sensory Processing Disorder. Basically it means that most of his senses get confused. You will most commonly hear: 'They don't like loud noises' (They being the universal term for most disabilities). Actually, if you put my son in a car, he likes the windows wide open and the music blasting, even on the motorway! However, a crowd of people, with a lot of other noises, like a city centre: THEN he will struggle. He can run back and forth in the house, for ages. However, take him for a long stroll, his legs will ache in minutes. Sensory issues basically mean his senses are muddled!

They don't like being touched. Well, actually, my son loves a cuddle! In fact, if you speak to different autism parents, each one would give a different answer. Some need that tight hold, to calm them. Some just need a cuddle because everything is overwhelming them, mum or dads arms are a safe haven.
~~~~~~~~~~~~~~
There are so many things that people are yet to understand, about autism, including me! Every day is a learning curve, every day offers a new way to see the world.

To me, that's a lot to love, whether you want awareness, acceptance, or simply understanding.

Remember us, during Autism Awareness week, ask the question you've always wanted to ask, I'll answer if I can.
Posted by Ojo at 8:32:00 pm