Where has the time gone!?

I'm sat in bed, it's 9p.m., and I realise that the time has gone. Christmas, my 3 boys birthdays, January and, nearly, half of February!

How did that happen?! 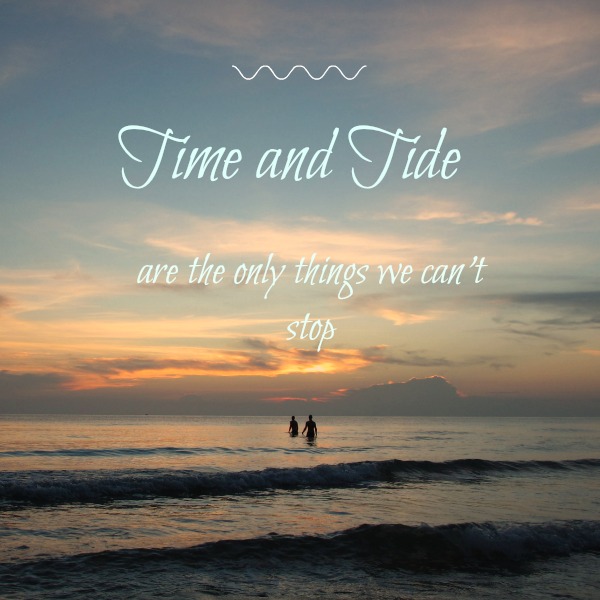 I've been meaning to write something for ages. Most days I promise myself that today will be the day, then suddenly it's bed time again, and I'm too bloody tired. So I'm writing in bed, I may finish this tomorrow.......if I have time.

I'm glad that I've waited to write though, as I've not been happy lately and I can't put my finger on why.

I wondered if I was a little lonely. I have had a couple of discussions with my mam about friendship, too long to put on here, but it's got me thinking about friends. I'm one of those people that doesn't have a friendship group, I don't get invited to nights out, no one pops in for coffee. It's not that I don't have good friends, I do, but our lives run at such different speeds. Most of my friendships are online, these days. It's the only place we can have a 'talk'.

Then I realised, I'm not lonely, but I am pulling myself away. I often say I'm not shy, never have been, I still stand by that. However, I feel a little intimidated by a lot of people, even some I class as 'friends'. That's silly isn't it? It has made close myself off, quite significantly. I'm in a number of groups, online, for support. I haven't joined in any discussions for quite some time, because I don't think anything I have to say is worthy.

So it's not loneliness, it's a complete lack of confidence.

I really don't know when this massive knock to my self esteem happened, it just did.

Maybe it's because my health has been suffering lately. It's been one thing after another, since before Christmas. Being a full time carer means I can't just stop, but I have had to slow down a LOT. Maybe that is what caused it?

I don't know. What I do know is that, at some point today, a switch clicked, in my brain, and told me to stop it! It's time to shake myself. I can't say I'll write regularly, or that I'll jump into conversations, but I won't be unhappy.

I'm lucky that my hubby, despite his disabilities, is still a happy soul, that loves to make me smile.

So friends, loneliness, self esteem, confidence or illness, whatever is causing me to be so down, can do one. I have my family, that should be enough.

Email ThisBlogThis!Share to TwitterShare to FacebookShare to Pinterest
Labels: be happy, confidence, friendship, loneliness, self esteem