As a mother, it comes naturally to share the good things in life. To share when things go right, when things make us happy.

It's even more important when you're a full time carer, because it's bloody exhausting. The good times are a reward for all the hard work, that no one sees.

As a blogger it comes naturally to share the, not so, good times too. Because there are so many parents (and carers) that are not getting those good times. It's good to know you're not alone.

I normally refuse to pay too much for trips out, for my family. It's awful to spend the cash, only to get there and find one of my children hates it, and needs to leave. Because when my children need to leave, it's not optional, it's not a case of:

If you think that, you haven't encountered autism.

Last night was an example of us getting it wrong.

The last couple of years my 2 eldest boys have had tickets to the Harlem Globetrotters. If you've never heard of them, look them up on YouTube, it is fantastic, fun, family entertainment. In the past my husband or I have taken them, while the other has stayed home with little A. This year little A overheard us talking and decided he wanted to go.

(Tip: just because your child doesn't appear to be paying attention, doesn't mean they're not taking EVERYTHING in).

I don't know why we didn't let him forget, because he would have.
I don't know what possessed us to purchase an extra 3 tickets, but we did.

I think I hoped he would love it, as much as his brothers do. He loved the pantomime, last Christmas! We got in touch with the Motorpoint (where it was being held), we explained our circumstances (autism + hubby struggling to walk).......all was arranged, to the minutest detail I could think of.

We got there early enough to get a good parking spot (I had priced trains/taxi's, but that was too expensive). We bought them burgers and nuggets for tea, so the whole evening was a treat.

The lovely people at Live Nation put us in brilliant seats, lots of free space for the children to move around, and the mister to stretch his leg out. We were there about 15 minutes before the match 'kicked off', thinking that wasn't too long to wait.

Within 5 minutes little A was asking when it was going to start. Then the team mascot, Globie, came out for some fun. Little A refused to look, because that wasn't basketball.

By the time the match actually started his anxiety levels were up, he wasn't really paying attention to what was going on, however hard we tried to interest him. (Even his biggest brother tried, and that always works)

This was one of those times I had to say no, because RJ was absolutely loving it. So we went for a walk, around the corridors of the arena *sigh*. He was calm doing that, at least. Every time we went back to our seats he would get wound up again, so we just kept wandering, until it was over.

Even then, we had to lie about who won, because he wanted the 'Green team' to win, which was not the Globetrotters!

I left the rest of them to fight the crowds, for autographs, while I took him back to the car. He was still upset, because they were taking too long. By the time they got back to the car, I was exhausted, it really is hard work trying to keep the environment around him calm, so that he stays calm.

I just thought I would share, for all those special needs parents. You're not alone, there are parents everywhere that stay home, because it's easier.
We are united in our restrictions on life.
We try to learn from our mistakes, but sometimes we have to try and push the boundaries.

Today, I'm tired. I've actually fell asleep this afternoon, and could quite happily go to bed now. The housework has not been done, I've overdosed on American crime dramas instead. Oh, and I almost burst into tears in the local shop.

Some days, you have to rest your soul.

I thought I would leave you with a picture I managed to snap last night, of our view. And say again, it really is a great family night out......... 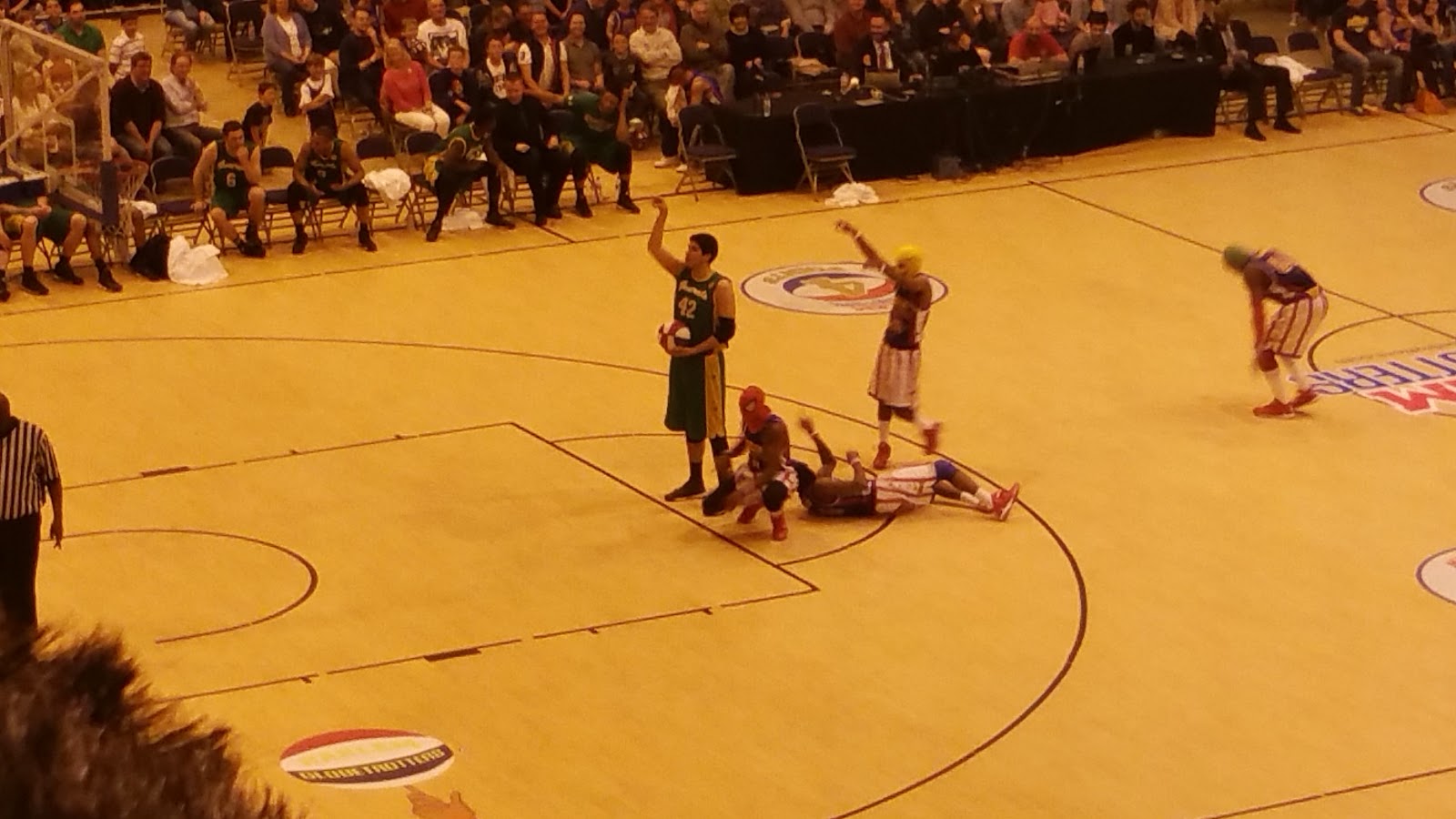 Just not my family!