Water with a bit Extra

A few weeks ago I went to a blogging event, run by BlogON (If you follow me on twitter or instagram, you would have seen pics under the hashtag #BlogOnCymru).

It was a wonderfully social event, where we got to learn new things, about social media and photography. We also got to learn about working with brands, there were a couple of companies there too. One of which I've already worked with, and loved.

However, one that particularly stood out for me, on the day, was MoreVit Drinks. 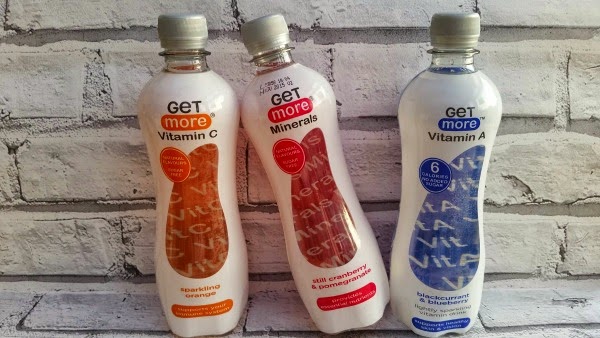 They had a stand at the event, full of the different flavour waters they had in the range, along with a lovely lady that could explain what each flavour was good for.

Now, I am not a fan of wine (I know, shocking right!?), so I kept going back to this lady. To be fair, she kept me going all day.

Being diabetic I am always thirsty, particularly when at an event that is providing cake! I also love flavoured water, especially still water. It is a struggle to get some that isn't loaded with sugar though. This one isn't!

On top of that, it is filled with extra vitamins. In my endless quest to be healthy, this is incredibly good news. I had a couple of bottles in my goody bag too, which were quickly snatched up by the tween and teen, who both loved them.

I tweeted to MoreVit, to let them know their drinks had been a big hit in my house. They responded a few days later with an email, offering my boys a taste of the full range. 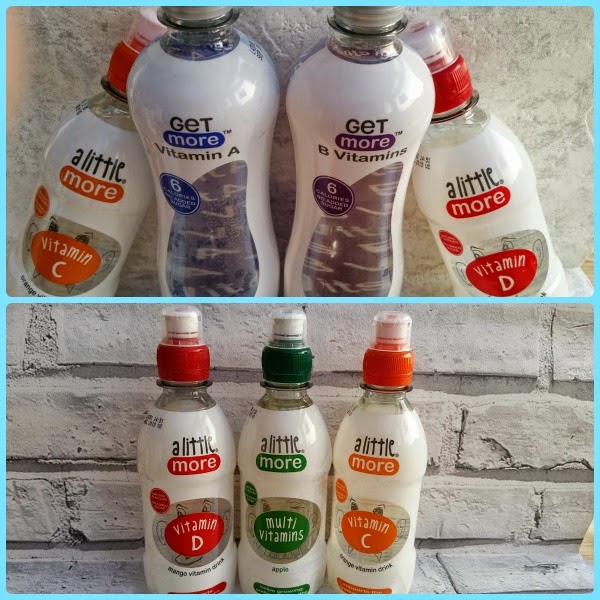 As you can see, they do a childs range too.

They absolutely loved, most of, them. Only the teen is a fan of apple flavour, so he was happy to have that to himself. My big favourite was the blackcurrant and blueberry, unfortunately it was also the tweens........he won!

My teen has taken one or two bottles to college with him most days, which is great for me as a parent. It means he's not looking for pop, and drinking something that is much better for him. He's really looking after himself as he gets older, trying to eat and drink healthier, so I know he will be looking for these when he is out, during his breaks.

Would I recommend these? Definitely!

Being available in Tesco and Asda, which are both near to me, I think they will be a regular addition to lunchboxes and days out.

Knowing that I'm putting something with a bit of flavour, and still healthy, into their lunchboxes, what's not to love?