He was actually the easiest birth, even though he took from 9am, on the 11th, to 1am on the 12th to show his beautiful face.

It has been a long few days. I'd ended up in hospital by mistake. The midwife had told me I had a consultant appointment, the unit I was going to was midwife led, so I had assumed that I needed to be in the bigger hospital.........I was wrong!

Four days later, a Saturday, at 9am, my waters were popped. As expected, nothing happened, so a few hours later I was put on a drip, to induce labour. Still nothing really happened, except a fair amount of pain, so I opted for an epidural. At one point that afternoon I almost lost consciousness, but thanks to my hubbys nagging and quick thinking, I was quickly sorted. Still nothing happened.

By 9pm that night, I was on my 3rd midwife. This one was very matronly, and my favourite of the day! There was talk of Cesarean, if things still didn't move. Me and the mister got a TV card, expecting nothing to change. We watched a 2 hour programme which must of done something as things started moving! At this point there was talk of Vontouse, like a suction cup, to help him out.

Me, I just kept pushing away, while the room filled with doctors and nurses to assist. Then suddenly my midwife said (her words)

And out popped my massive baby (unfortunately, along with a lot of blood). They had to get a bigger cot! He was like a big round tomato!

He's impatient, talented, terrible joke teller, with a smile that lights up a room.

Happy Birthday baby, you drive me crazy, but I couldn't love you more 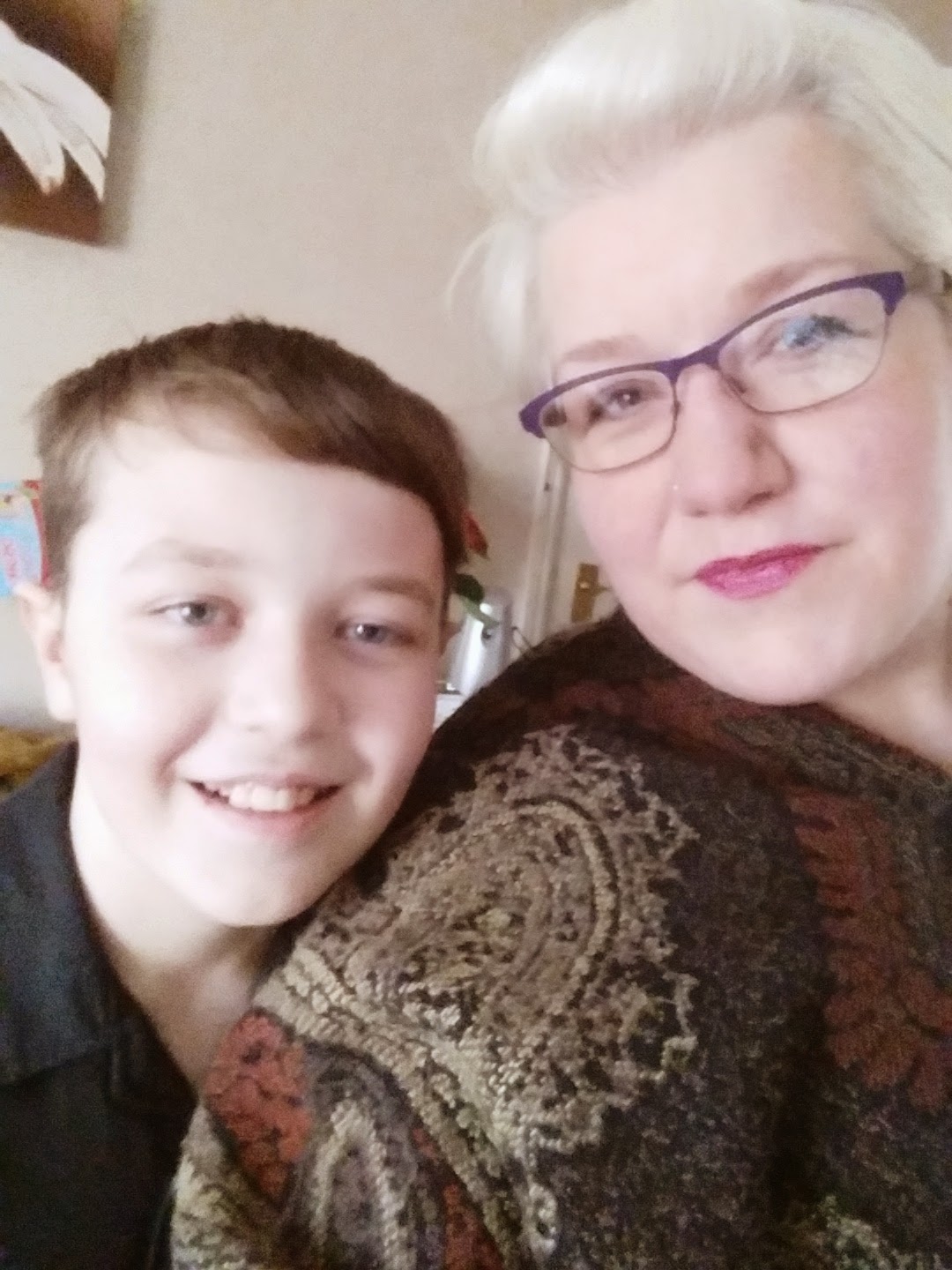