Early hours of Sunday morning, I had a 'blonde' moment. I had been told in the past that if you have a lottery win, and you play it on line, the larger the win the earlier they tell you.

So, unable to sleep properly and playing games on my phone during my awake times, I decided to check my emails.


An email informed me that it had news about my ticket, the email had been sent just after 1am, it was now after 2am.


Excited didn't even come close!! Unfortunately, the lottery site was down for 'routine maintenance' between 2 and 5!?

By now, I had woken the mister up too, just to tell him! To say we struggled to sleep, would be a major understatement!!

Eventually we did sleep. Both of us, probably, dreaming about new cars, new houses and holidays.

Disappointment was served fresh with the cheap coffee that morning.

But it did give me sweet dreams of *what ifs?*.

A new car, all of my own.
A bigger house, where we could all actually fit.
A motor home? (A dream me and Mr. Ojo have)

So many things I could of spent the winnings on!

What would you splurge on?
Would you be good and put some away? 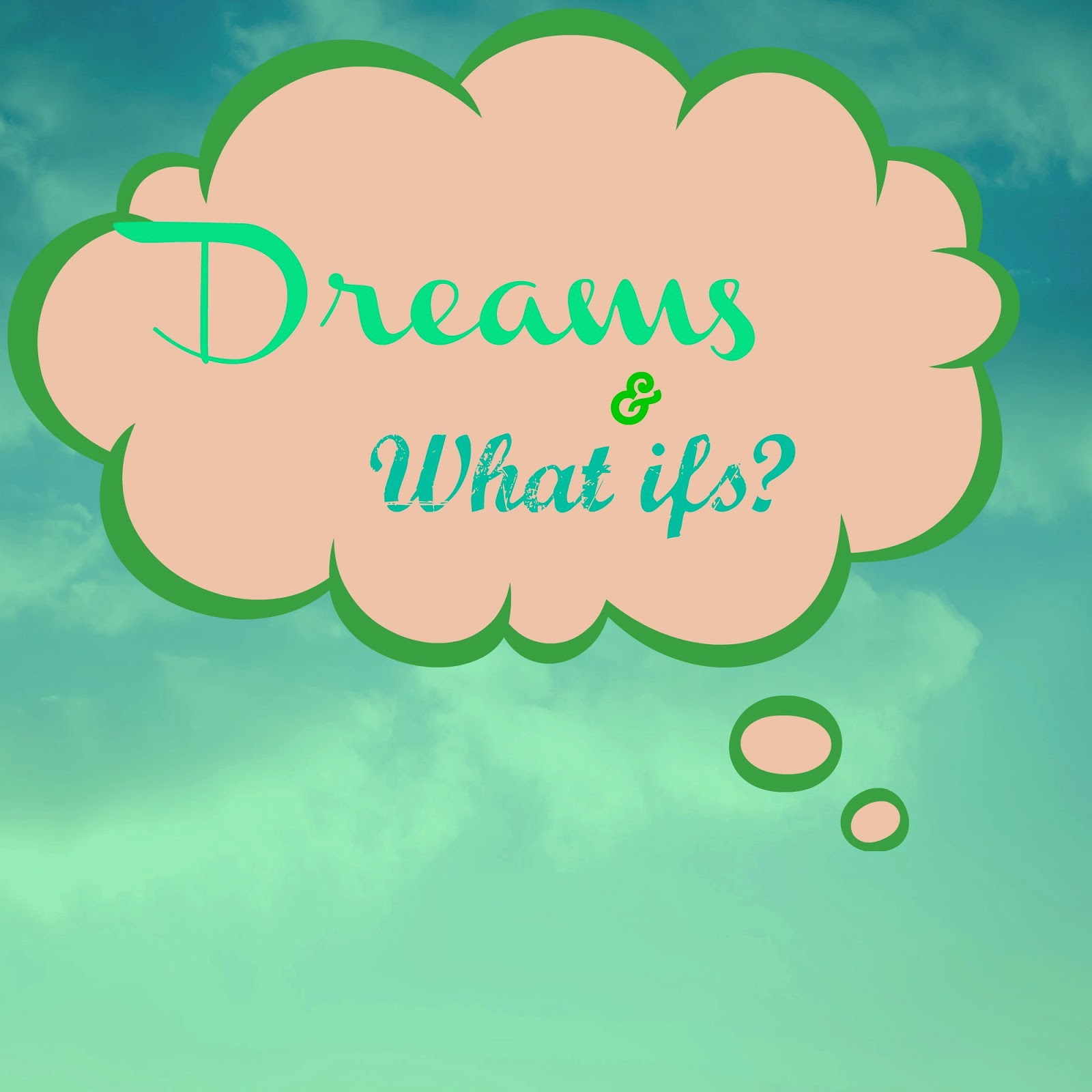 Just not worth losing a nights sleep over!!