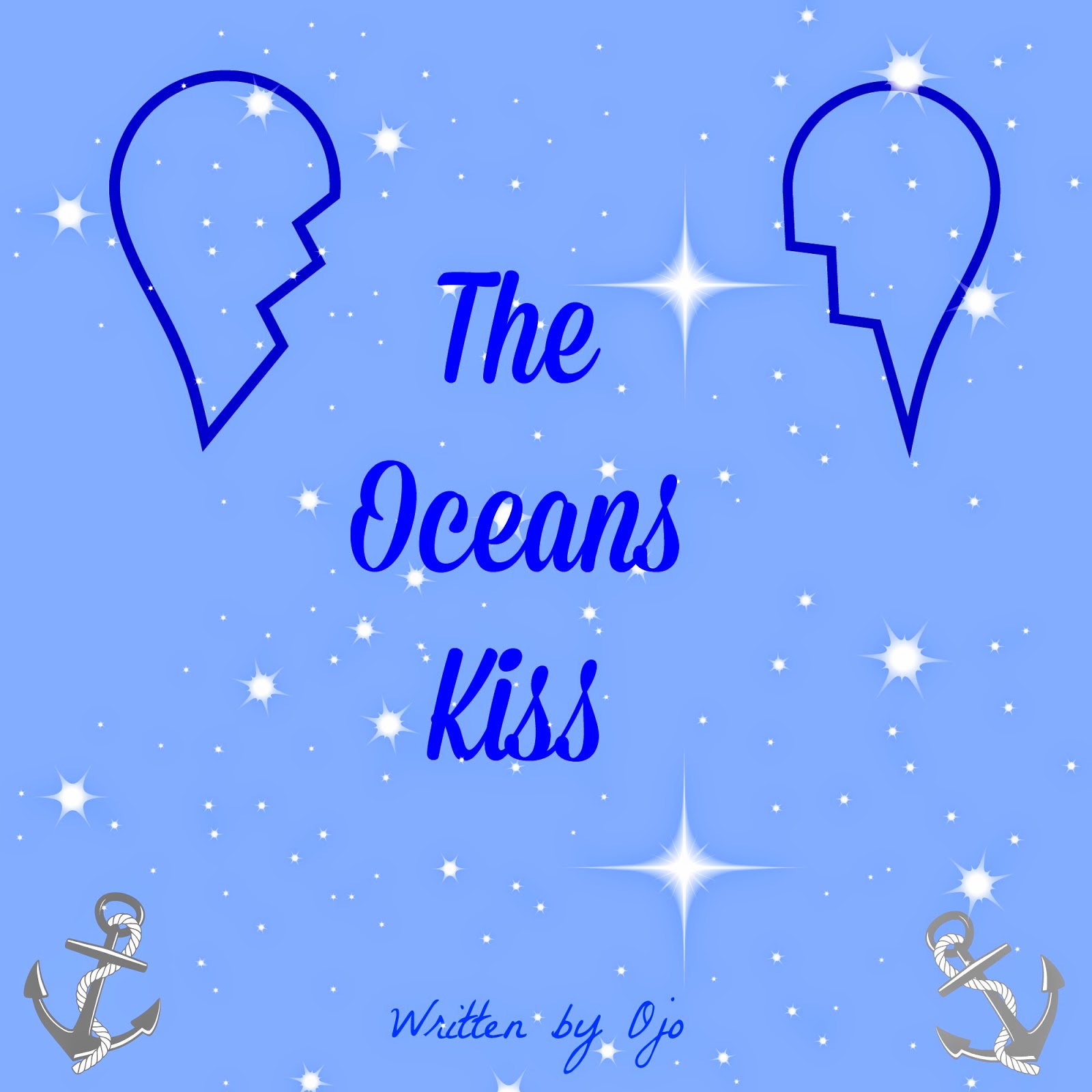 She sat, all alone, on the balcony of their beach house. Wrapped in a blanket, it wasn't cold, the blanket had been a wedding gift..........she could still smell him on it.

The sun had set and hour before, now she was watching the sea by moonlight. The waves rolling in, one after another, fighting to kiss the sand first.


Those waves would bring him home to her soon. They would carry him to her door, he could race the waves to be the first to receive that kiss.

He was in a far off land, helping others in need. Her stomach rolled at memories of the early evening news. It had stated that the unrest had gotten worse. That the camps were becoming targets!

A few nights later, with the same blanket in her hands, she felt the need to feel the sand on her feet. To feel the gentle swell of the sea, between her toes.

As she walked, wearing shorts and a tee, with the blanket held in her arms, she felt the sea come alive.

It started to push against her ankles angrily. Then she could feel splashes against her knees, he thighs.

Then suddenly, the sea swelled up, forming a massive wave! It was coming straight for her! She prepared herself for the impact............but it didn't come.

With her eyes still closed, she felt the faintest of strokes across her cheek, followed by the gentlest of kisses on the lips.

In the distance she heard the phone ring.

And she knew. He was gone.