So, thought I should update on the whole *weight loss/medication* stuff.


I had a pretty bad reaction to the Orlistat. Imagine the side effects x20, and that is what happened. Basically, for just over a week I kept absolutely no food, ummmm, in.

In the end, feeling really drained, I called the nurse. Who told me that it wasn't right, and to stop immediately. However, after a week of living on the toilet...........I lost absolutely no weight.
Isn't that just bloody dandy??

So next week is my annual review, hopefully I will have the Glics (which are making me gain weight), changed for something else.

Skip to today, I had my first Physiotherapy appointment. She went through the whole routine of what I could and couldn't do. We discussed a lot about what I expected. She took me through some exercises she wants me to get started on. Then she dropped the bombshell.

It could be a psychological thing as much as physical. She has suggested, due to the depression, and the stress of my life.........maybe I should consider an appointment with the Community Mental Health team.

The thing is, she could be right.

Because when it all gets a bit much, the pain does get worse. Maybe counselling wouldn't be the worst thing, having someone to talk to, instead of bottling it all up.

Maybe, just a thought, I should consider the drop in anti-depressants I took, was a little too far.

What it all boils down to though is: 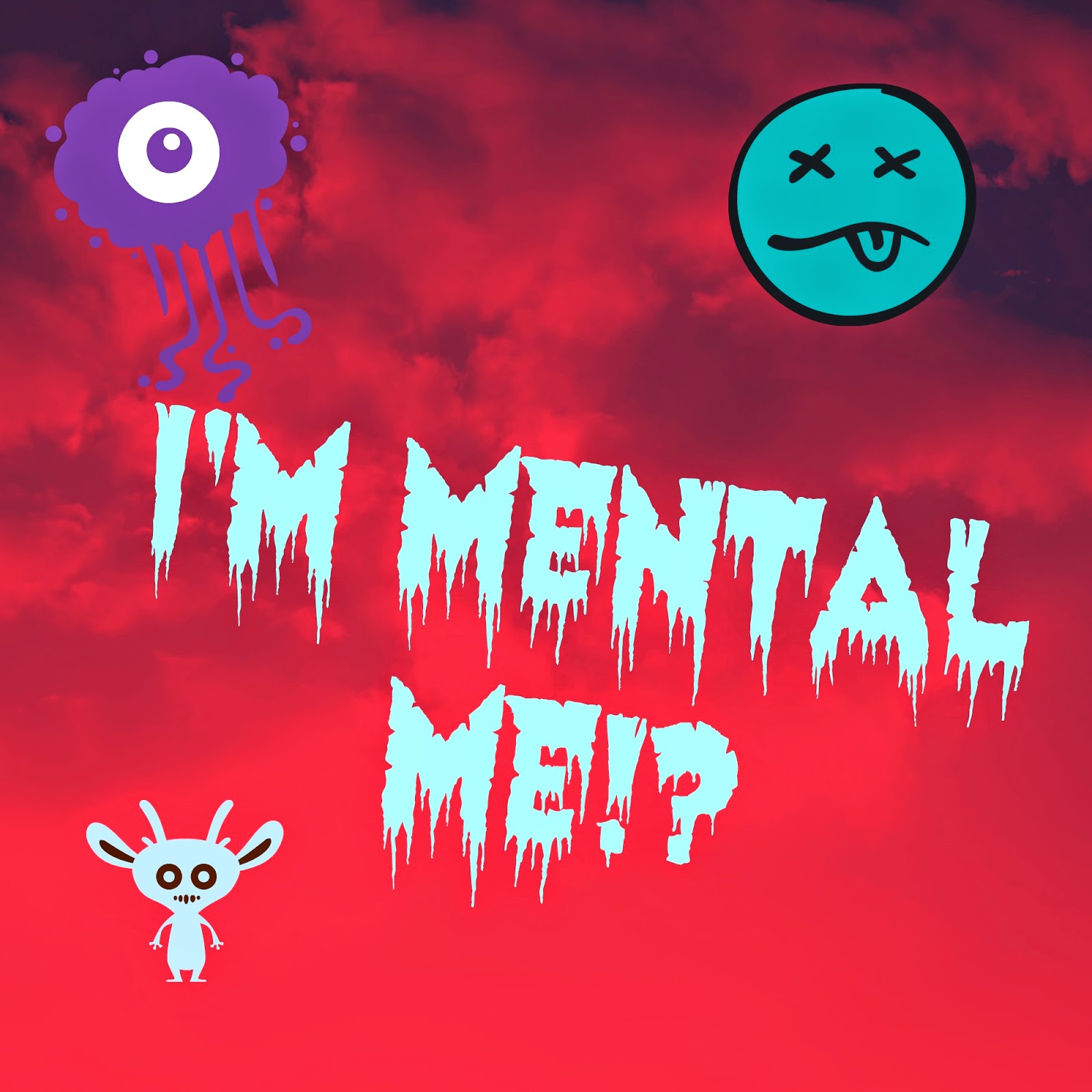